Beetroot Lab is proud to announce that its latest mobile strategy game: Dystopia: Contest of Heroes, awarded the title of the World’s Best Mobile Strategy game of 2020 by Huawei Europe Editors’ team only 2 months after the global launch on November 18, 2020, is preparing to kick off the world’s largest epic mobile tournament in close collaboration with Conor McGregor, the star of the game. Dystopia: Contest of Heroes was launched worldwide in more than 20 languages on November 18, 2020, in close partnership with the combat sports star and international phenomenon Conor McGregor and Paradigm Sports Management.

This year will mark the beginning of a massive live multiplayer tournament platform hosted by Conor himself. Daily single and duo tournaments will let players win epic in-game prizes, while weekly and monthly tournaments will serve as qualification for the yearly tournament with unforgettable real-life prizes, including signed merchandise, a meeting with Conor McGregor, a Lamborghini, and cash prizes worth tens and hundreds of thousands of dollars.

In addition to the massive worldwide tournament, Conor McGregor breaks the barrier between the worlds by becoming a real playable in-game character in Dystopia, making him one of the few sports celebrities ever to be portrayed in a game while also being a playable character.

Since the worldwide release of Dystopia: Contest of Heroes on November 18, 2020, the game has already achieved massive success and attracted the attention of gamers worldwide. It has been named the Best Mobile strategy game in Europe by Huawei, mentioned in the “Top-5 Games We Love” in the Apple App Store, and featured in the Google Play and Samsung App Stores, and that is just the beginning. Conor McGregor is on his way to achieving the title of the Best Game Award 2021 in the world with Dystopia, and he is not the type that gives up.

“We could not be more excited about this game and this partnership,” said Davis Ziedins, co-founder of Beetroot Lab. “Conor McGregor has signed potentially the most lucrative athlete/celebrity multi-year licensing agreement in the history of mobile gaming. He is a truly global presence, and he will help boost Dystopia into a major success.”

“The multibillion-dollar mobile gaming industry is one we’ve looked to enter with our client and business partner, Conor McGregor. We are looking forward to bringing this engaging and addictive gameplay to both Conor and gaming fans worldwide,” said Kilay Reinfeld, President of Paradigm Sports.

“First, I took over the fight game, then the whiskey game, and I’m now coming to take over the mobile game industry, which I’m all in on,” said Conor McGregor.

Unlike other strategy games, the central element of Dystopia: Contest of Heroes will be global multiplayer tournaments. Players from all over the world will compete for epic in-game prizes and a chance to win tens and hundreds of thousands of dollars. The winner of Conor McGregor’s special annual tournament will receive an autographed Lamborghini and a meeting with McGregor himself.

“The global mobile gaming industry is expected to have a 13.3% year-over-year increase in revenue, reaching $77.2 billion globally by the end of 2020. That makes up 48% of total gaming revenue industry-wide; leaving console, PC, and browser gaming far behind,” Ziedins said. “Based on the monetization data received in the year-long soft launch phase, Dystopia: Contest of Heroes’ potential is estimated revenue is $225 million within 24 months.”

“Conor McGregor has conquered the world of the combat sports and the whiskey industry, now it’s time to conquer the mobile gaming industry! We are not here to take part, we are here to take over!” said Ziedins.

About Dystopia: Contest of Heroes:

Dystopia: Contest of Heroes is an epic hybrid of Build & Battle and RPG strategy set in the future world of cyberpunk. This mobile strategy game combines two of the top-grossing elements in the gaming industry – strategy and social, under the broadly appealing sci-fi theme. Conor McGregor as the face of the game will broaden the audience further by including competitive sports fans. Despite being a mid-core strategy game, Dystopia was built focusing on a simple on-boarding process, introducing the depth of the game level by level – allowing even casual gamers and non-gamers to on-board easily.

In Dystopia, the Player starts the game as a rebel who finds a location for their base in a post-apocalyptic future world where society is being controlled by big corporations. The Player has to build an empire by taking over districts of New York, all while collecting sci-fi themed gear, raiding other players, and upgrading their base. More social players can develop alliances with more than 100 other players and lead them into economic growth, support them in raids, or wage wars against other alliances.

As a central element of the game, players will find a live multiplayer tournament platform hosted by Conor McGregor himself. Daily single and duo tournaments will let players win epic in-game prizes, while weekly and monthly tournaments will serve as qualification for the yearly tournament with unforgettable real-life prizes, including signed merchandise, a meeting with Conor McGregor, and cash prizes worth tens and hundreds of thousands of dollars.

Beetroot Lab is a privately held company founded in 2014 in Riga, Latvia, specializing in the field of mobile game development on iOS and Android platforms. In six years, Beetroot Lab has built a team of 25+ experienced professionals covering all areas of game development. Our skilled team has developed more than 100 games that have been published across Google Play and the App Store in partnerships with casual game publishers.

To build such a complex product as Dystopia: Contest of Heroes, Beetroot Lab has attracted senior-level game design, in-game economy, monetization, and user acquisition specialists with many years of experience in industry-leading companies like Machine Zone, Scopely, Playrix, and others. Total investment in Dystopia: Contest of Heroes development, testing, and licensing have reached €8 million ($9.46 million).

In March 2021, the company raised €10m from Malta-based investment company Exantech, part of a London-based investment group Exante, in exchange for a minority stake. Exantech also agreed to provide a EUR 100m credit line to fund user acquisition for Beetroot Lab’s mobile strategy game to further ensure the growth of the company.

Dystopia: Contest of Heroes is available on 4 app stores worldwide: 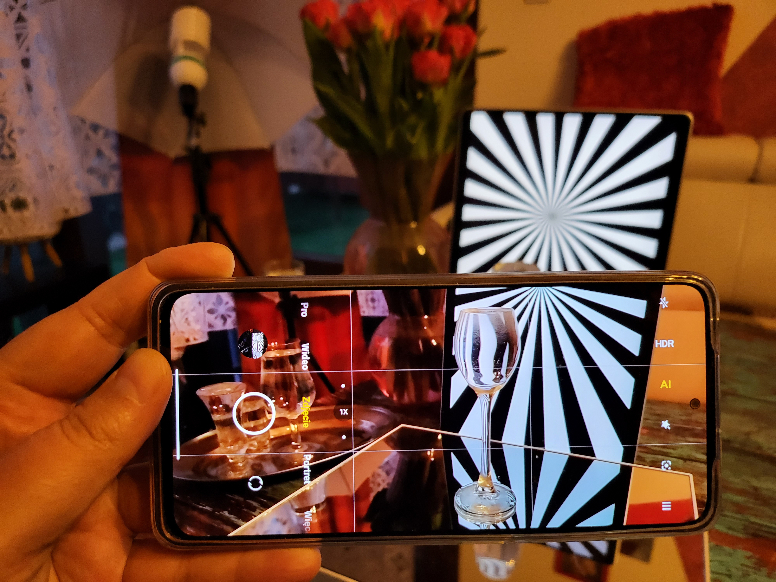